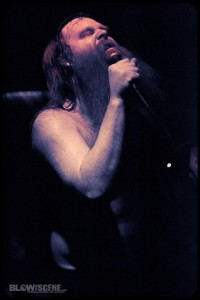 Following their recent tour with Holy Grail – Valient Thorr are set to kick off a new set of tour dates in October that will see them making stops at The Fest 11 and Fun Fun Fun Fest.

Valient Thorr recently released a split 7″ with High On Fire that was released as part of the Volcom Ent Vinyl Club.

The band released their LP, “Stranger”, in the fall of 2010, and you can check out a live performance of the album track “Sleeper Awakes” below.

Also of note, the band is beginning to work on a new album which is slated for release next year, so look for new material to be played on this tour!