One of the Spring’s most unique and promising show groupings featuring NYC’s World/Inferno Friendship Society with special guests Rasputina and Stolen Babies will be enthralling fans in Philly and NYC this weekend and we have FREE tickets to giveaway for the Irving Plaza Show!

World Inferno Friendship Society, Rasputina, Stolen Babies will rolling through New York City’s Irving Plaza on March 29th and we have a pair of free tickets to giveaway!

Email your full name to info@blowthescene.com the subject line “Inferno Me” for chance to win.

Winners will be notified on or before Wednesday.

New York’s punk rock cabaret gangsters The World/Inferno Friendship Society, are touring in support of their new EP plus comic book (feat. the work of artist Mitch Clem) Turnstile Comix 2 out now on Silver Sprocket Records. Known for being one of New York’s most formidable abstract and forward thinking punk acts of the past decade, World Inferno consists 7 to 13 life-long members who throw everything at a concertgoer but the kitchen sink. They come armed with cascading piano, ace saxophones, several drummers, snarling guitars, low B bass, and whomever else gets in the bus.

Rasputina is led by singer/songwriter Melora Creager, a classically-trained cellist who joined Nirvana on the group’s final tour after they released In Utero. Since the early 90′s, Rasputina has released two full-lengths on Columbia Records, with latter releases on Moby‘s Instinct Records and Filthy Bonnet Co, including live LPs and scores of compilations. Previous guest rosters and touring-mates reads like the Who’s Who of American alternative. Chris Vrenna (Nine Inch Nails) stepped in as drummer and producer for Rasputina‘s second full-length album, How We Quit the Forest and eventual tours with Bob Mould, Porno for Pyros, Marilyn Manson and Les Claypool, to name a few. Rasputina is currently touring in support of their latest release, Sister Kinderhook, which came out in 2010, shortly after a documentary of the band by Dawn Miceli entitled, Under the Corset.

Last and certainly not least, 12-person avant-garde metal troupe, Stolen Babies (featuring ex-Dillinger Escape Plan drummer Gil Sharone) will be bringing their dark caboret-influenced metal circus to the table. Supporting its second full-length album, Naught, Stolen Babies pack a live show that is something very unique in a world of formulaic artistic expression. Definitely not a band to miss if you plan on making it out. 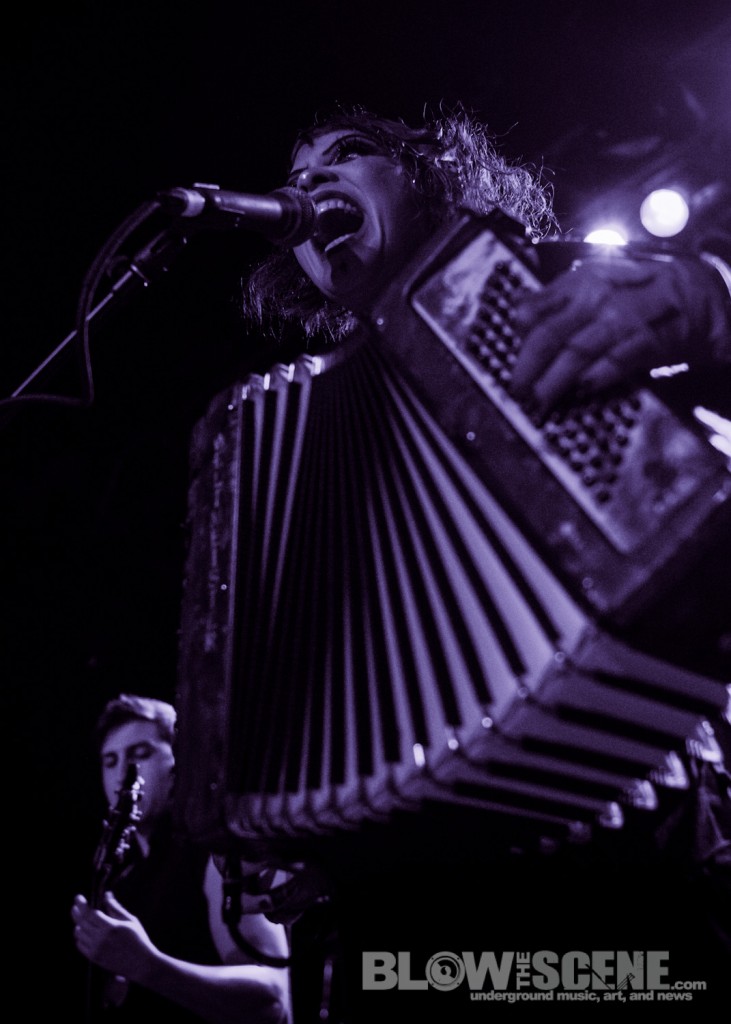 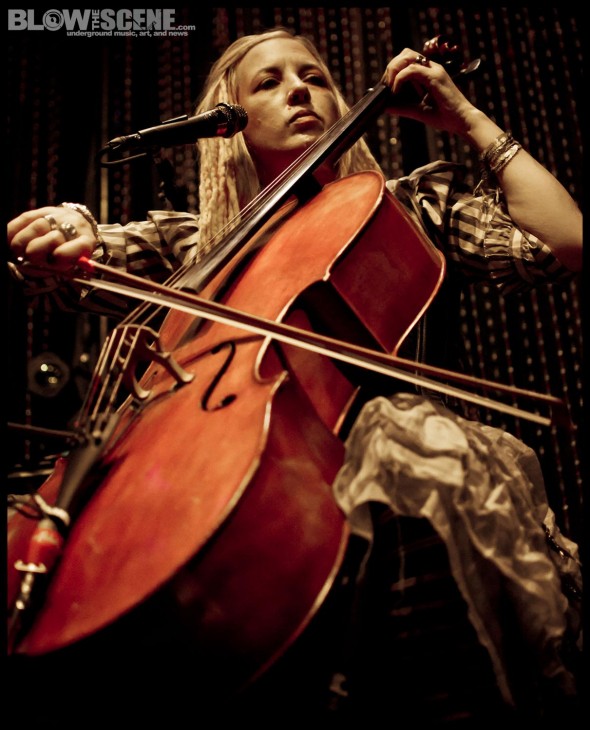 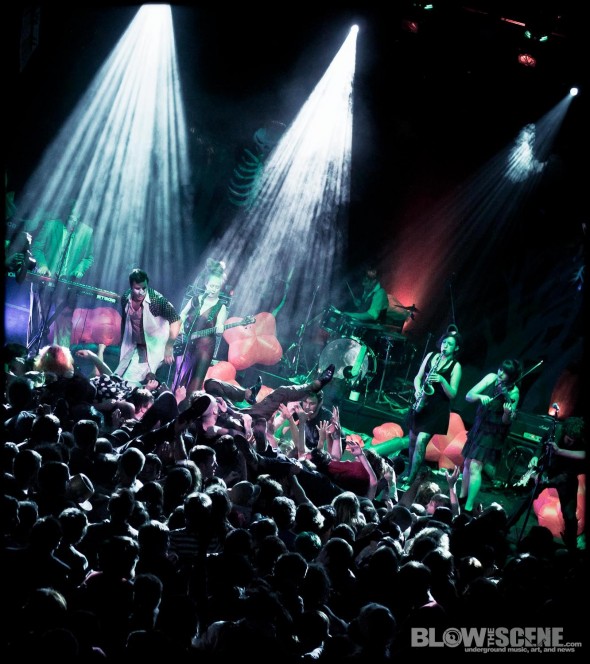