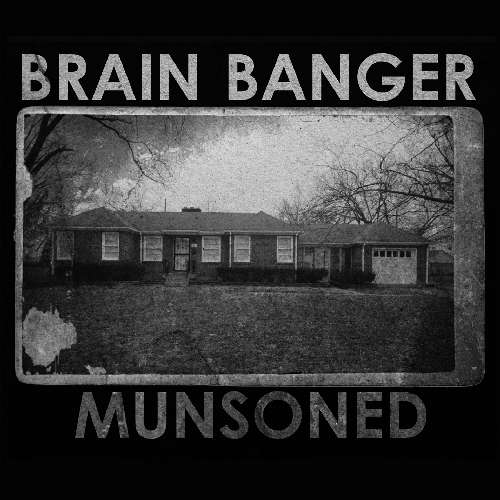 Louisville is no stranger to absolutely ripping bands: Young Widows, Lords, Breather Resist, Black Cross, and others. While the new project Brain Banger totes members of all the aforementioned bands, it doesn’t meet the grit and punch of those projects. It does something better: drives with the passion and groove of 70’s rock while mixing in dirty distortion and raspy vocals. 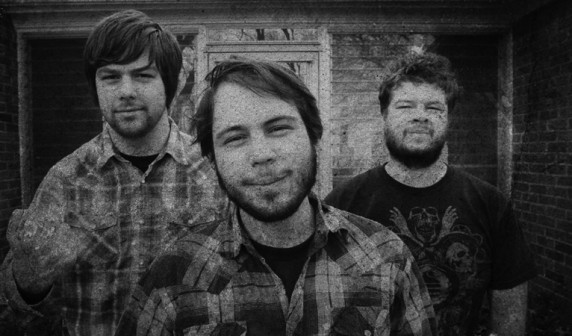 The production of Lords’ Chris Owen is apparent right off the bat. The intro of “A No Brainer” squeals with feedback and mixes in slamming open chords and tom hits. The song kicks in with a drastically apparent dirt rock influence, akin to Eagles of Death Metal. You could swear Josh Homme has something to do with this project. The EP picks up with the faster track, “Stay Down”. Slightly dissonant guitar parts match up with the cries of “we’re so jaded” repeated throughout the song. Brain Banger slows things down with the looming and dark “Procession”. The lyrics match the creepy tone of the song perfectly: “They line in aisles patiently/So walk for miles, keep it steady/Lead to the grave, oh no, I can reach in/I see my name, oh no, I’m not leaving”. While it lacks the punch of the opening two songs, it adds another layer to the sound of the band, positioned perfectly in the middle of the five-song record. “Pay Attention” picks the frantic pace back up, with pulsing kick drum hits to further drive the song and completely slam into the latter half of Munsoned. The last track “Save” is surprisingly melodic compared to the rest of the track listing, but fits in well with its grimy classic rock atmosphere.

All in all, this is another great record to come out of Louisville. Worshipers of Black Sabbath and the like will be pleased with picking up this record. I’ll even admit, I’m a bit skeptical when it comes to bands such as Sabbath being a primary influence, but this record doesn’t completely rely on that sound to bring it home; Brain Banger develops their own unique rock sound with this EP.