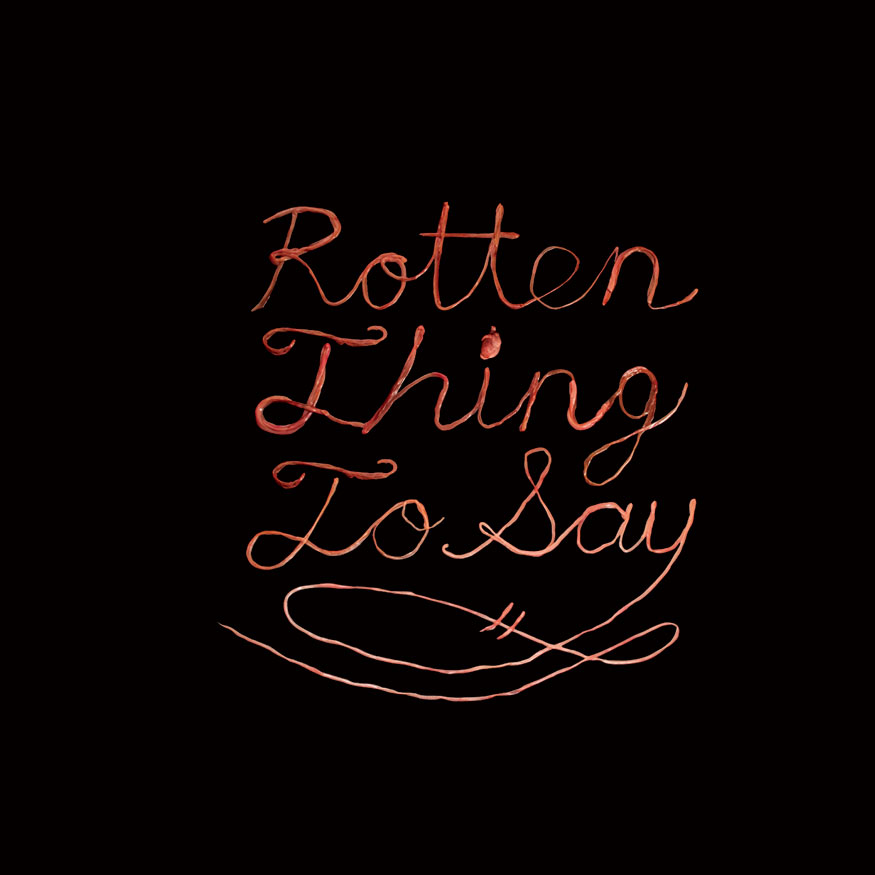 The filthiest, dirt-covered, rock ‘n’ roll offering of 2012 is upon us in the form of 14 caustic tracks from Ontario’s Burning Love, appropriately titled, Rotten Thing to Say. Recorded by studio-hand-phenom, Kurt Ballou at his God City Studios, this brand of punk-tinged, nasty, yet infectious rock, is probably not what you’re expecting from this cast of guilty parties. Led by front man and vocalist Chris Colohan (who you should recognize from such prominent underground acts as Cursed, Left For Dead, and The Swarm) who joined forces with several members of Our Father to deliver a sound far removed from any prior contributions you may be familiar with.

Colohan abandons the irate, on-the-verge-of-frenzy-styled vocals of Cursed, to offer a much more deliberate approach, complimented with a deeper, guttural appeal that is often enunciated with precision and tells stories..rotten as they may be.

Colohan’s calculated vocal approach sits on top of a barrage of tracks encompassing many facets of heavy rock, ranging from slower movements with haunting grooves (see “Intro”, “Made Out Of Apes”, “1231”, “Damage Case”, and “Pig City II”) to those songs that see more speed and punk influences creep in (see “No Love”,” Tremors”). These faster tracks even see Colohan break formula, which allows for a sense of immediacy and heightened emotion to lift the music up another notch. Nice touch. 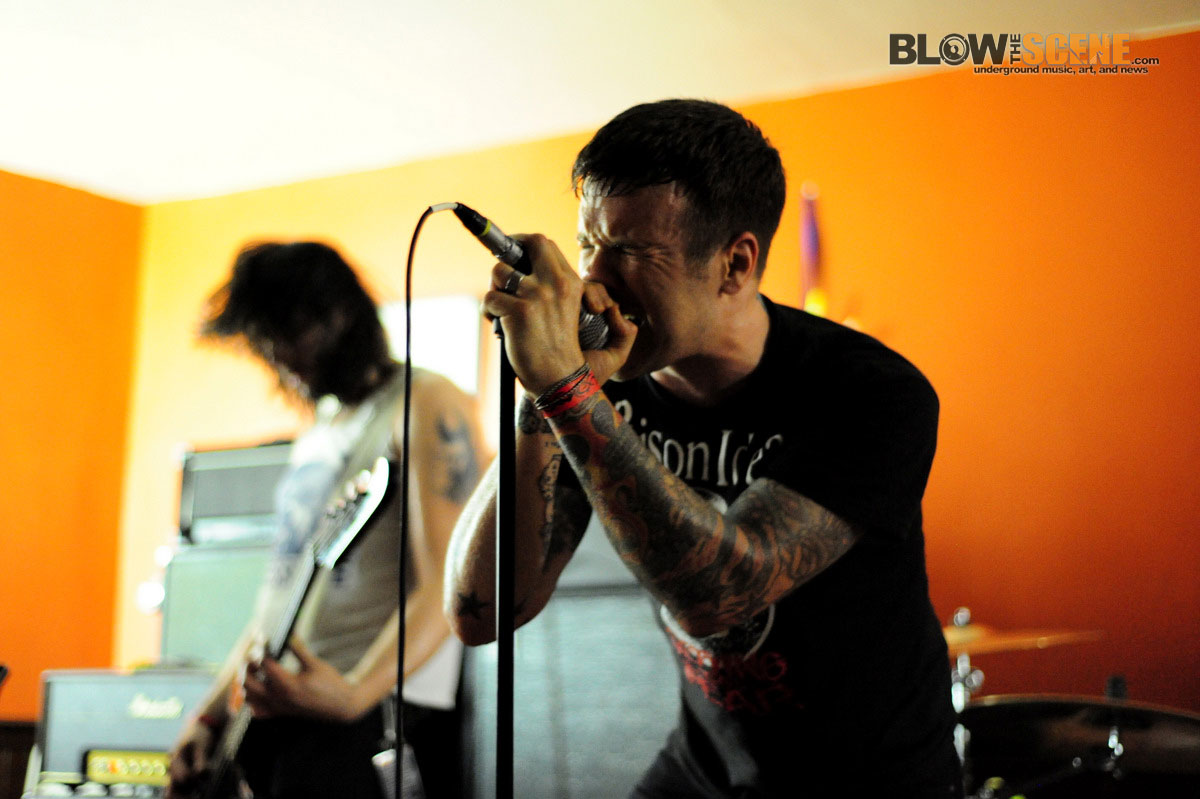 The guitar tones are well crafted and executed with a stiff plan of intent, as Ballou does an equally impressive job of capturing this brooding sound. Rock buffs will surely find a lot to love with the tonal executions and varying degrees of meaty distortions.

Still can’t get your head around what I’m driving at?

Think of what The Bronx might sound like injected with a hearty does of Southern Lord Records-style filth during a week-long bender on a tour of Swedish biker bars, fully caffeinated, and clinically sleep deprived.

This is not an album that is going to melt your face off with speed or technical wizardry, but rather, slowly creeps under your skin and will sit with you like the most troubling scenes from a horror film you can’t shake and just can’t help but to watch again.