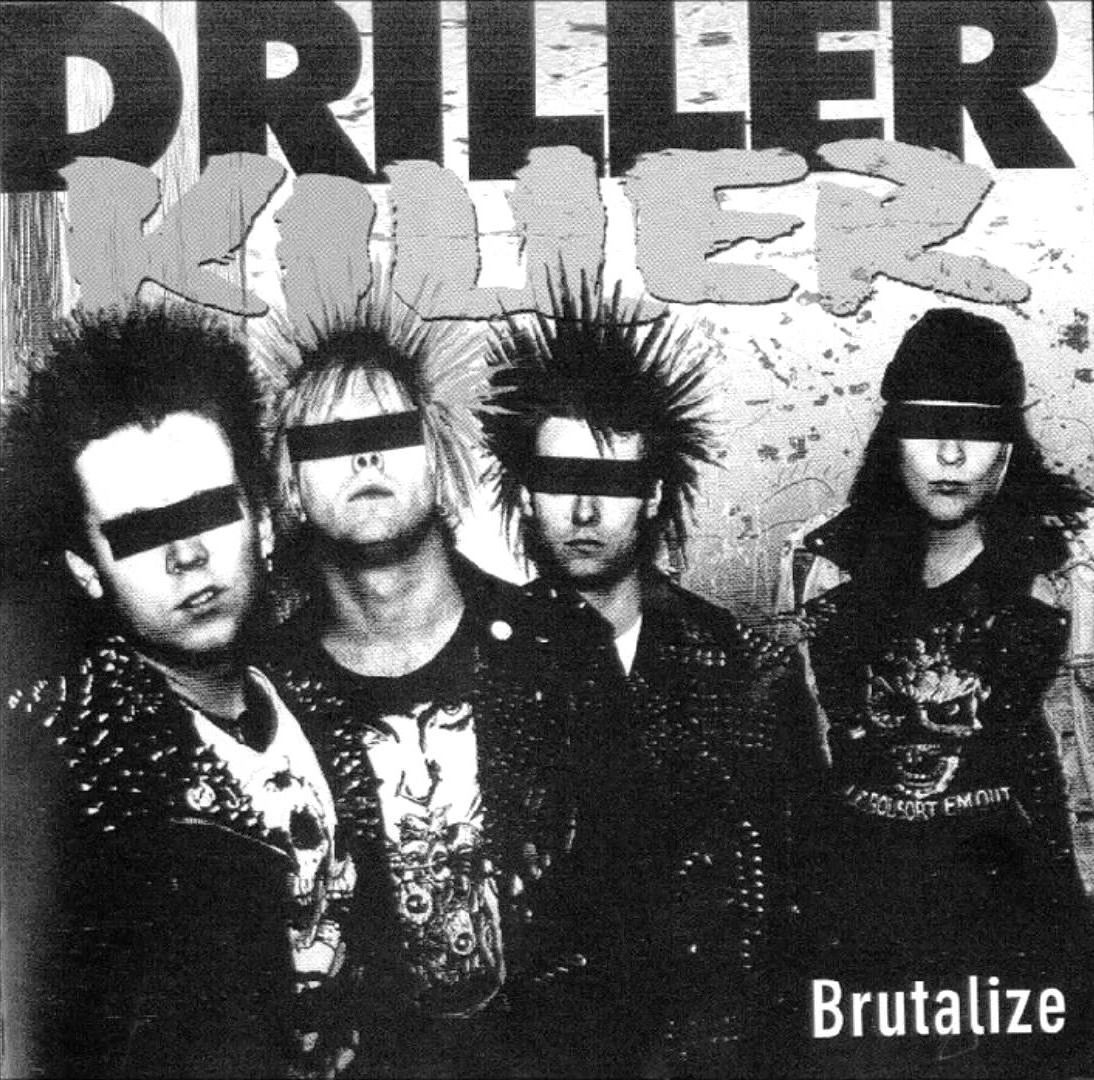 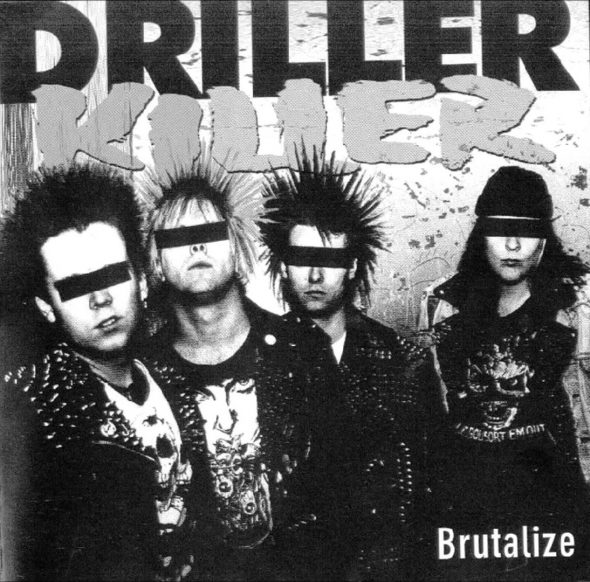 D-Beat Mondays once again brings us back to the fine land of Sweden in the mid-90s, this time for Malmö’s own Driller Killer. The band’s 1994 debut album Brutalize has become a classic of the genre and it’s not surprising this crusty gem found a home on Sweden’s own Distortion Records. To its credit, the label served as a pillar if not vital lifeblood source for the d-beat genre during the 90s releasing pivotal works by Wolfpack, Moderat Likvidation, and Anti Cimex to name but a few.

The band’s name was derived from Abel Ferrara’s 1979 film of the same name that has since become a cult classic. And while the film was released in the US with little note outside of horror circles, the film caused great controversy in the UK where it was said to have single-handly ushered in Video Recordings Act 1984 under which it and other “video nasties” at the time were banned in the U.K.

Like much of Driller Killer‘s output, Brutalize is full of brutal vocals, memorable Motörhead style songwriting, a ripping, bluesy guitarist slinging a Gibson Les Paul, and fist-pumping d-beat to the max. Great production as their records progressed (if you’re into that sort of thing). And without question- A band that should be on the radar of any fan of the genre.