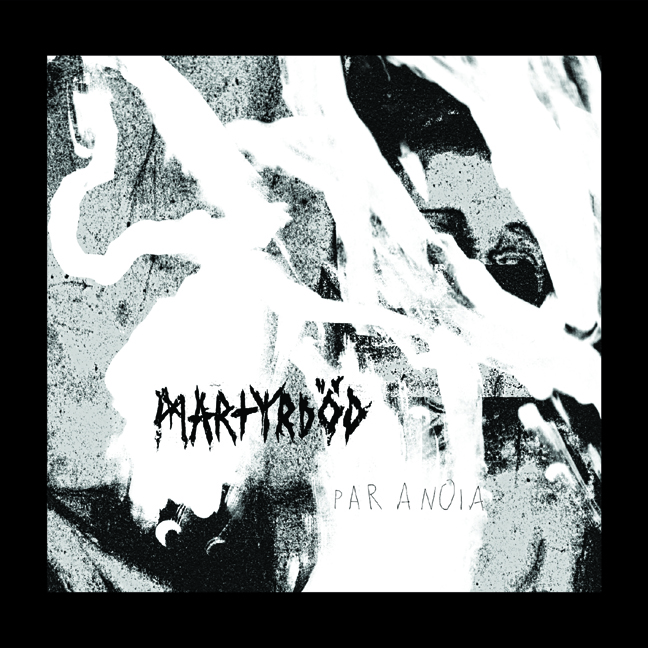 Martyrdöd is unfuckablewith in its d-beat legacy and we are pleased to enter the band into our coveted D-beat Mondays column. One of the elite d-beat and crust contributors to the Swedish scene since the band’s formation in 2001, here again, we have a band that has expanded the genre. Where Martyrdöd‘s earlier work on self-titled (2003) and In Extremis (2005) favored fast d-beats as the predominant foundation, the band’s latter work in Paranoia (2012), Elddop (2014), and most recent full-length List (2016) have delved into more and more experimental and expressive territory.

For those just becoming acquainted with Martyrdöd, the band’s 2012 release Paranoia (Southern Lord) is a great place to start. Paranoia was recorded at the infamous Studio Fredman (At The Gates, Amon Amarth, Opeth) by Fredrik Nordström and unlike many of their peers, Martyrdöd deliver the unmerciful vocal onslaughts in their native tongue. Combining the authentic d-beat sounds of Swedish crust, Paranoia also showcases more of the band’s brilliant melodic mutations that permeate the guitar presence. The album is fierce but also delivered with a unique expressiveness of dissonance, pinches, polyrhythmic layering, and several d-beat variations on the drums that are near unparalleled in the genre. Similar to the impact His Hero Is Gone had on the American d-beat landscape in the 90s, Martyrdöd have all but singlehandedly furthered the crust punk genre in Europe. Not surprising to note that these musicians also do time in other influential bands such as Skitsystem, Agrimonia, and Miasmal.