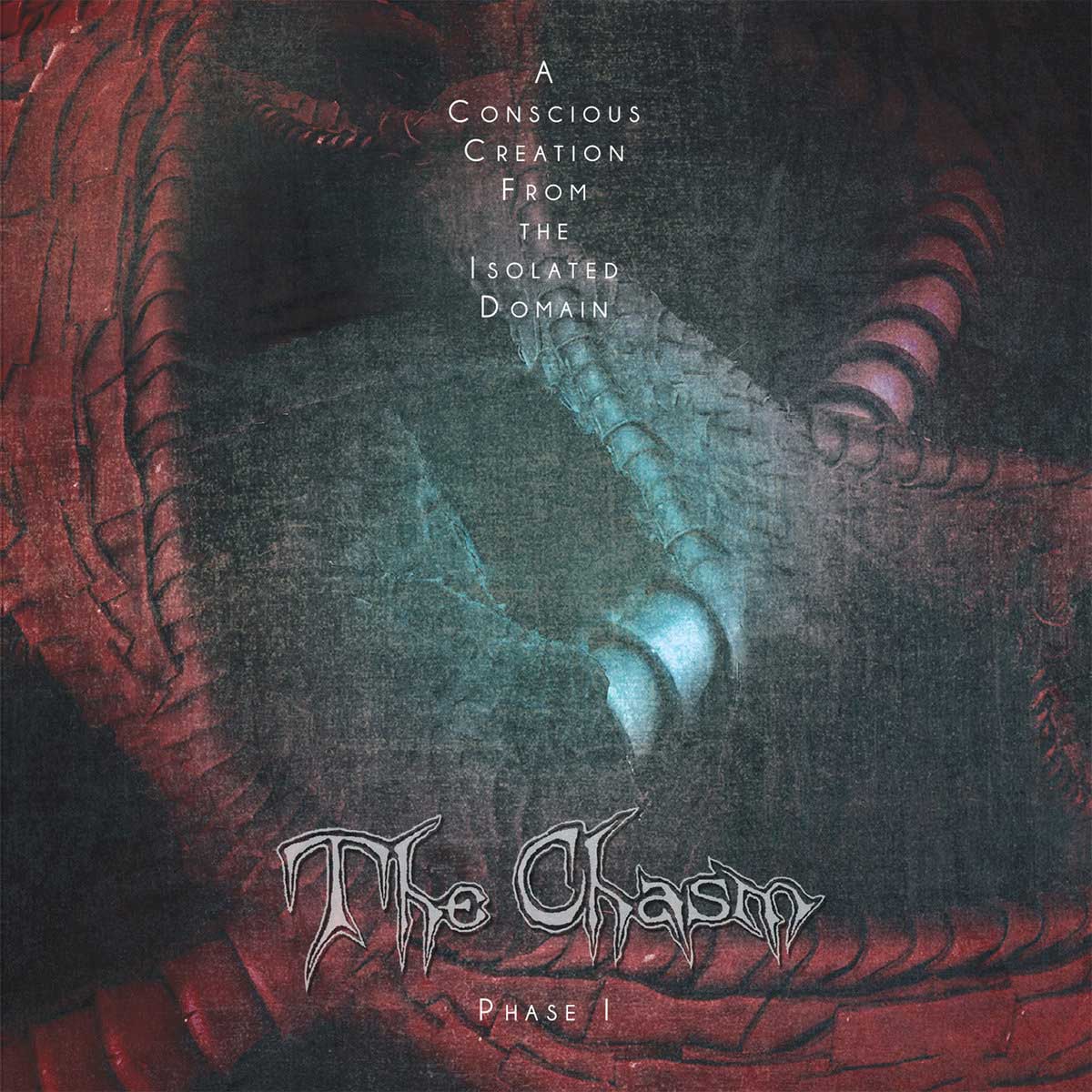 This fine late September release is without a doubt some of the most creative, dark, and interesting INSTRUMENTAL music of the year (very likely longer…).

As a former Midwesterner, Mexican transplants The Chasm formed a vital portion of my death metal youth. Daniel Corchado’s contribution to the classic Incantation record Diabolical Conquest is a highlight to a style that is more recently gaining further praise. I, of course, miss hearing Corchado’s haunting, brutal, and terrifying vocals. This is certainly where the conundrum lies but allowing this challenging and wonderfully played music to seep through you is a supremely morbid treat.

Corchado and Leon have a sound like no other with an otherworldly thrashing and shredding vibe that cannot be replicated. I could choose to ask the “why” of no vocals but realistically- Who fucking cares? This shit rips and demands fierce head-thrashing tirades. It hypnotically destroys and is a true treasure of prime, imported Mexican metal. If you can’t headbang to this I don’t what the hell is the matter with you. Seriously…