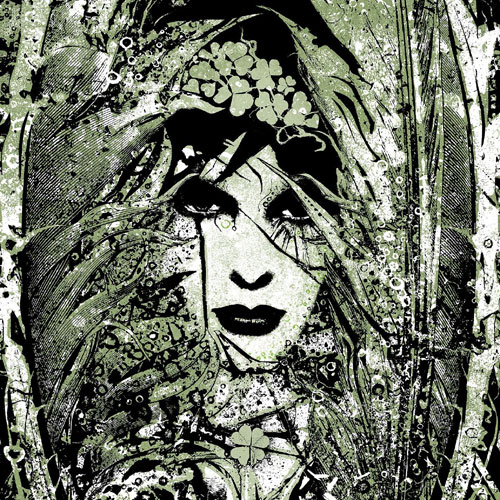 Killing the Dream broke onto the scene in 2004 with their blazing Self-titled E.P., which quickly garnered the attention of New England’s DeathwishInc, where the band would quickly find a welcoming home. In 2005, Killing The Dream laid down their breakthrough album In Place, Apart with God City Studios‘ mastermind Kurt Ballou (Converge, Trap Them, Disfear). The 12-song L.P. would go on to be hailed by critics and fans from around the globe as AP named In Place, Apart “Hardcore Album of Year” in 2005. KTD’s 2008 full-length follow-up, Fractures, once again saw the band reach new sonic levels of maturity and intensity as they continued to help define the melodic hardcore genre with a complimenting live interpretation that embodies youth-crew era emotion and passion from fans around the world.

Recorded by Zach Ohren and Pat Hills, Lucky Me has Killing The Dream testing new waters. The album still holds onto the patented metallic hardcore presence the band is known for, while tying in denser layers of melody and instrumentation not present on prior recordings, complete with string sections and clean vocals. Some old-school hardcore fans may find an aversion to these newer “softer” musical elements, while there will be those who embrace the melodic progression.

Bottom line is: If the only element of Killing The Dream you dig is the hard-edge screaming over blazing punk drums and dense metallic guitar work, there is plenty to be had on Lucky Me. If you find yourself craving some softer string action and clean vocals to go with that hardcore meal, lucky you.

Killing The Dream – Blame The Architects (Studio Version from Lucky Me)