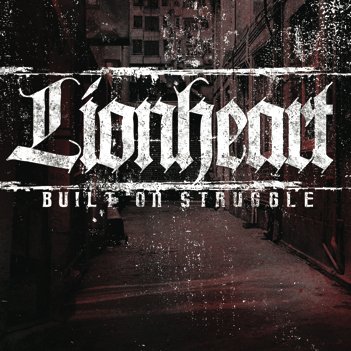 Lionheart hit the ground running in 2007 as the band released their debut album The Will To Survive. The album was initially released by Mike Hood of legendary West Coast hardcore band Hoods, on his own West Coast Worldwide label. Fans tore through the initial pressing and the album was quickly picked up by Jamey Jasta of Hatebreed who re-released it on Stillborn Records. One of the most striking characteristics of Lionheart‘s sound is authenticity. We’re not talking about a group of suburban high-school kids offering played-out, cheesy hardcore riffs. 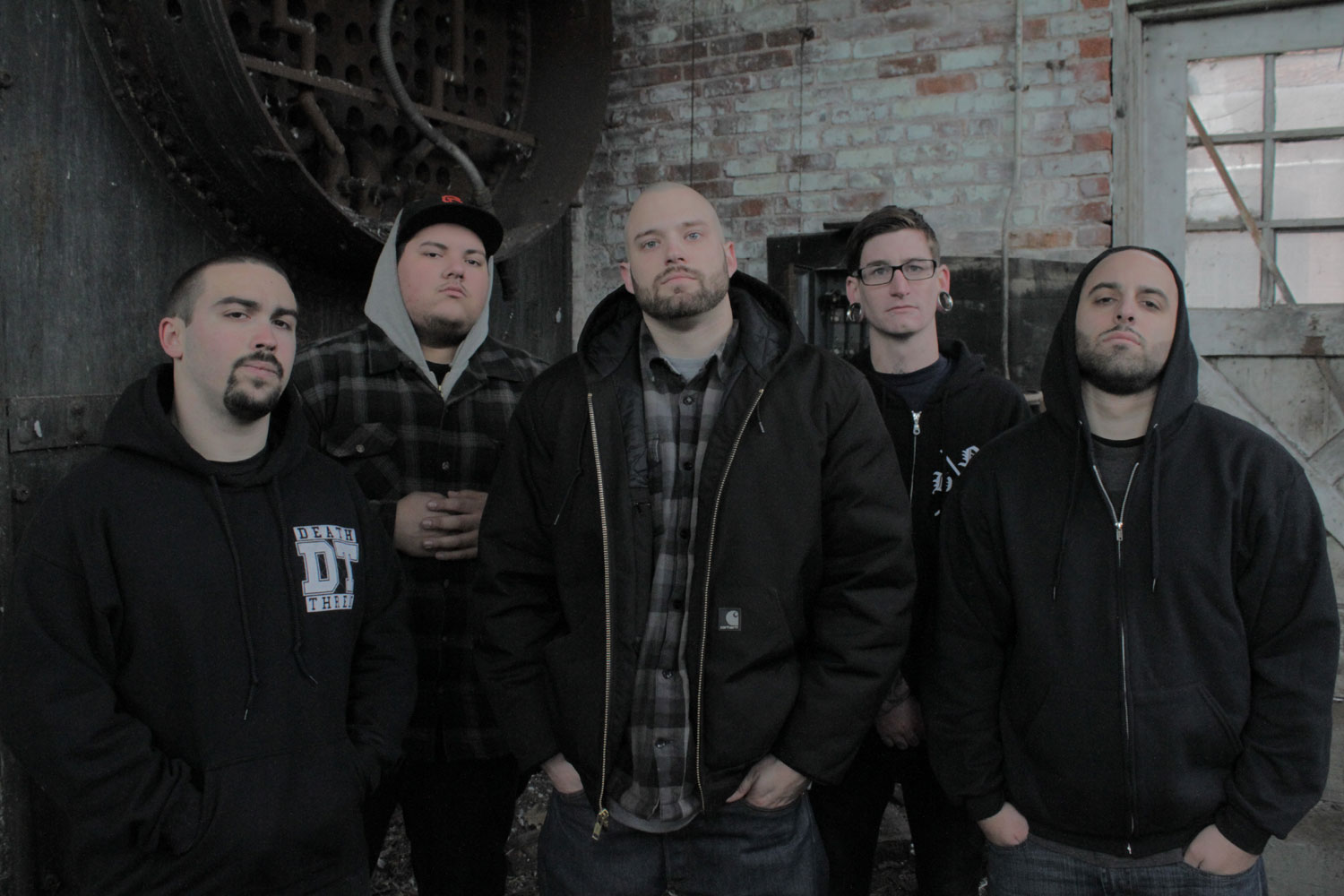 Lionheart bring a notorious intensity through a metal-infused, hardcore guitar and drum attack, combined with passionate, real-world lyrics and vocals that focus on the many struggles on urban life. Touring the Globe for an average of 10 months a year, Lionheart has quickly climbed to the forefront of the Hardcore Scene.

Built on Struggle picks up right where The Will To Survive left off. Opening track “Relentless” blasts forward like a freight train with driving double-bass, relentless mid-range vocals attacks, and a blistering guitar presence that carries the torch of sounds offered by Perseverance-era Hatebreed. Combining the most compelling elements of both hardcore and metal, Lionheart have found the perfect balance within the world of metallic hardcore. The production quality of Built on Struggle is a definite step up from The Will To Survive, but not overly-produced. The instrumentation and vocals are dense, intense, clear, and most importantly, natural sounding.

Standout tracks include “Brother’s Keeper” which features Bruce LaPage (original vocalist of 100 Demons) and guitar solo from Dave Nassie (Suicidal Tendencies/Bleeding Through). With a musical foundation that continually blurs the line between metal and hardcore, singer Rob Watson‘s and LaPage‘s vocal attacks offer hook lines “Until We Meet Again, Yes I am my Brother’s Keeper and I don’t back down” that will instantly be ingrained in your internal playback for days. This track has it all, with cherry on top supplied by Nassie’s guitar solo.

Watson commented on the track, “The song is about my brother who is going through issues including substance abuse and incarceration and my support for him. We play that song live now and I talk about my inspiration for the song and it’s amazing how many people come up to me after the show with similar stories of supporting someone in their family with similar issues.”

I was happy to hear Lionheart borrowed the drum and vocal solo elements of “This is Who I am” for track “Pure Anger” with Watson offering potent lyrics over the sole instrumentation of drummer Jay Scott, blasting forward with driving double-bass and meaty fills. When the music finally resolves into the second half of the verse and into the choppy, chugging chorus, “Dead inside. Full of Hate until I die. I’ve been the same way my whole life. That’s Pure Anger,” you’ll be looking for the nearest piece of furniture to bounce off the wall as the track hits its zenith of emotion and intensity.

2011 is Looking up for Lionheart as Built By Struggle is sure to translate into some ruckus live experiences throughout the Worldwide hardcore community.

Pre-Order Built on Struggle at The Official Mediaskare Webstore