Blow The Scene‘s New Music Now takes a look at an eclectic grouping of new releases from Gaza, Birds In Row, Animal Collective, Propagandhi, and My Iron Lung with loads of free music samples and links for purchase and further investigation! 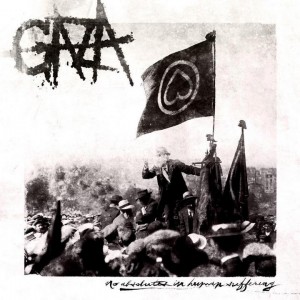 Salt Lake City’s unrelenting grind punks, Gaza, have broken off one of the heaviest and most unforgiving releases of 2012 with full-length, No Absolutes In Human Suffering, available now via Black Market Activities.

Recorded at Kurt Ballou’s God City Studios, No Absolutes In Human Suffering conveys a sound sought by many but delivered by few. Devastatingly heavy riffs implementing well-structured and often odd time signatures, burly distortions, fine crafted tones, all mixed into a whirlwind of blasting drums, irate vocals, and Earth-moving bass distortions. Here we have a truly suffocating barrage of tracks. This is hands down one of the best extreme releases of 2012. Check out the high-quality full stream here. 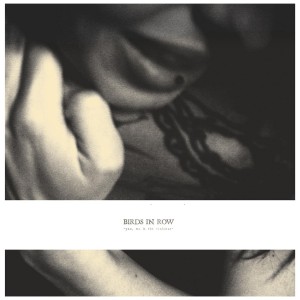 Laval, France’s indefinable purveyors of hardcore punk, Birds In Row, release their debut full-length, You, Me & The Violence, on Deathwish Inc. Last week we made an exclusive debut of “Police & Thieves” track from the album which you can listen to here.

“With an intense delivery of compelling hardcore that fuses meaty distortions with driving melody and emotional vocals, Birds In Row have crafted infectious movements that abandon traditional song structure. These diverse movements incorporate musical and vocal elements that cut a deep swath across multiple niches of hardcore and punk that will appeal to fans of 90′s screamo, as well as, the more traditional metal and hardcore enthusiasts.” – Blow The Scene 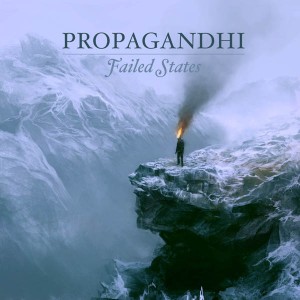 “Throughout the record Propagandhi waste not a second, initiating Scorched Earth on your eardrums. It’s easily the heaviest, most unforgiving album the band has recorded yet, making even the hardest moments of TETA look merely cute by comparison.” – Sputnik 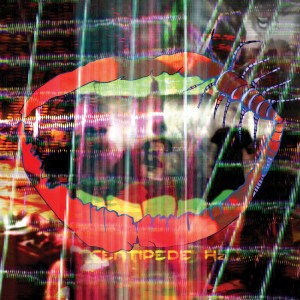 “Centipede Hz” doesn’t sound like a band playing in a room. It sounds like a band blaring over drive-time radio at the Mos Eisley Cantina. It’s lush and brittle at the same time — industrial music made with an instrumental palate borrowed from Balearic techno. The nooks and crannies of each song are packed with incidental buzzes, squawks, and burbles that blink in and out like strobe lights. “ – Washington Post 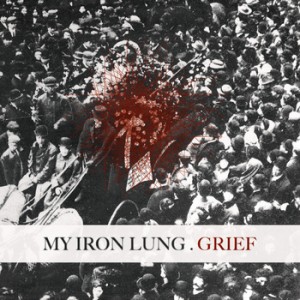 “Grief, the debut 7” from San Diego 4-piece My Iron Lung, comes across more as a blast from the past channeling the emotive hardcore sound of bands like I Hate Myself while maintaining a certain crispness that cements them in the now. The music falls a little more on the softer side with the instrumentals being less distorted than one would expect from a genre with “hardcore” in the name and the contrast is that the aggression lies in the vocal delivery. This is an inherent part of the sound since the diminished instrumental segments act as a background which makes the shrill emotion of the screams and yells take center stage and pop out as the dominant aspect.” – What Culture