Blow The Scene‘s New Music Now has a super Tuesday grouping of new releases by Left For Dead, Defeater, God’s America, Comadre, and Rescuer, with loads of free music samples and links for purchase and further investigation! 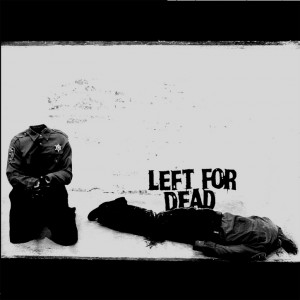 It’s a big week for A389 Recordings with their IX Anniversary Bash happening this weekend. One of the fest’s main attractions this year is the one-time reunion of now legendary Toronto punk band, Left For Dead. Members have gone on to form such influential bands as Chokehold, Burning Love, Cursed, and The Swarm since the band’s split in 98’. A389 Records will be offering Left For Dead‘s entire 1996-97 studio output remixed from the original 1/4″ multi-track reels by Kevin Bernsten/Developing Nations and mastered by James Plotkin as the Devoid of Everything 12” at the Ottobar Show on Jan 19 in Baltimore, MD. 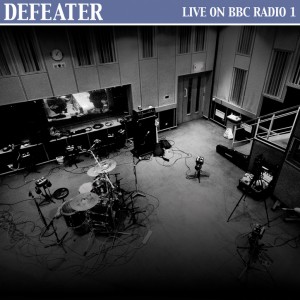 Recorded during a BBC Maida Vale Session in the UK in December of 2011 that subsequently aired on Mike Davies Punk Show on BBC Radio 1 on January 24th 2012, Bridge Nine Records is currently offering a vinyl version of this latest Defeater release, aptly titled Live on BBC Radio 1. Fans have already been enjoying a digital version released last month with Punknews.org calling the effort, “Short, but filled with the passion that made Empty Days and Sleepless Nights so moving…and you can’t ask for more in that regard.” 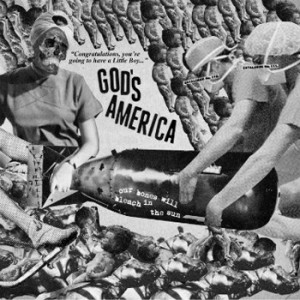 One of the few in-house descriptions to properly nail an album’s sentiment in two sentences; Brutal power-violence/grindcore from Las Vegas, NV. Posers need not apply. To quote Dre., fans of powerviolence should find this release eargasmic. No frills, no bullshit, just a barrage of felt-melting assualts for those in the know. 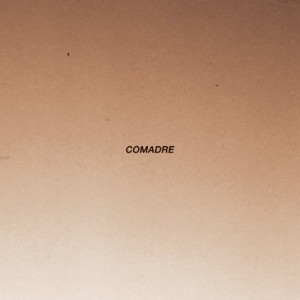 A truly unique and infallible DIY effort from one of the Bay Area’s leading underground acts, this self-titled effort from Comadre is quickly gaining momentum with a blast of catchy yet aggressive punk rock numbers. The boys throw in everything in but the kitchen sink with the utilization of trumpets, pianos, organs, accordions, and tambourines.. Backed by a poignant live show, you’ll be hearing more from this quintet throughout 2013. We recently caught up Comadre guitarist Jack Shirley who was kind enough to go in-depth on this record in a new exclusive Blow The Scene interview. Enjoy. 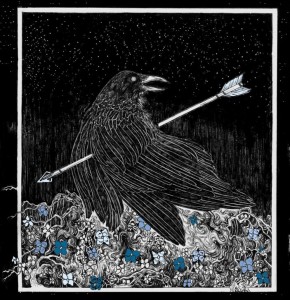 Here we have a first full-length offering from a young but promising Florida band, Rescuer. With a healthy dose of melodic and driving melodies, the band sits comfortably within a post-hardcore flavor falling in the wake of a Touche Amore-esq wave that has been crashing on the scene for some time. Not reinventing the wheel by any means, but showing more promise than the vast majority of newcomers in this popular underground niche.