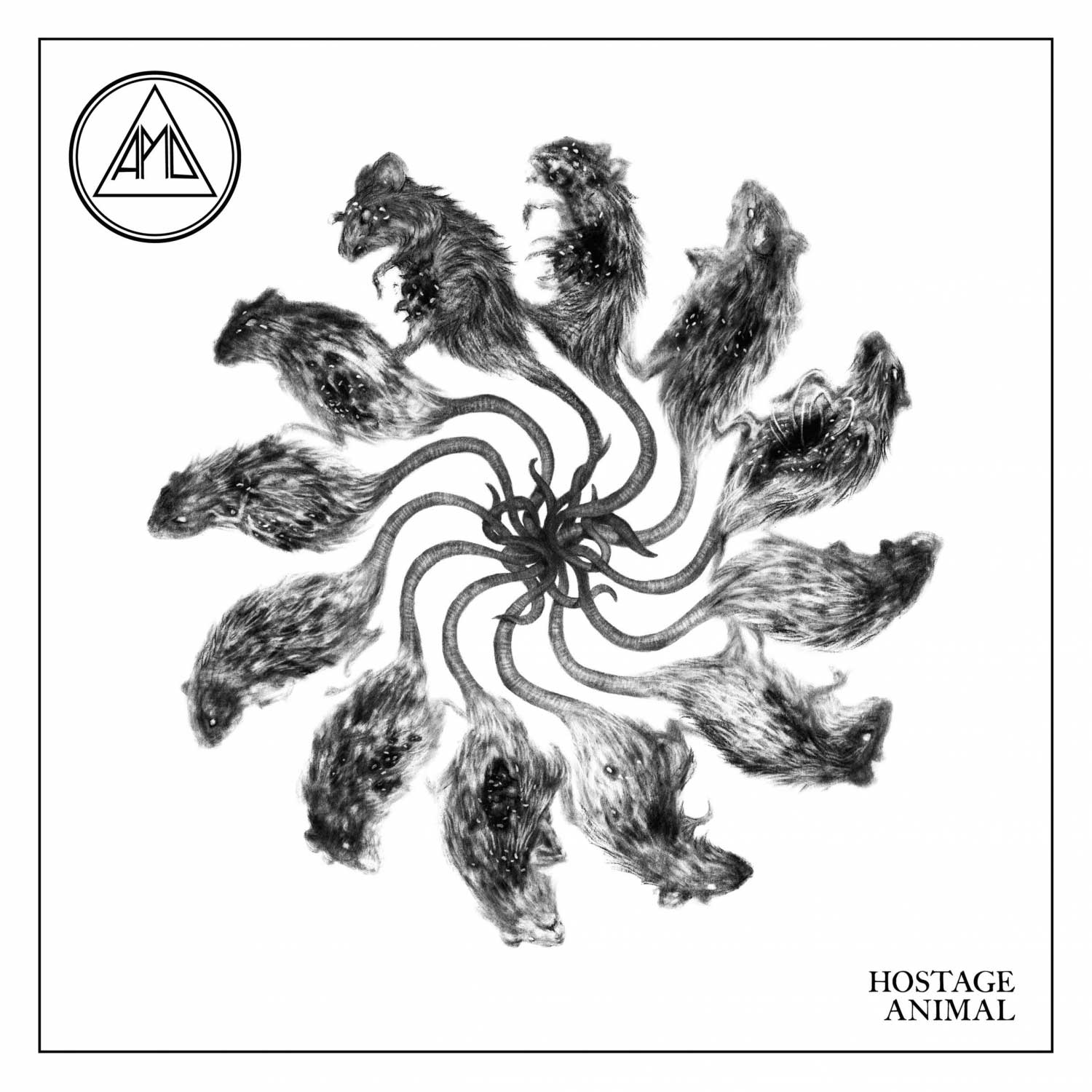 Creating a new album within the realm of heavy music that enters the collective conscious as compelling while maintaining a sense of urgency over time is no short order. In an attempt to push musical boundaries it’s common to run across a daily smattering of new content that crashes and burns within the many pitfalls of simply bad or over-zealous production. From artificial-sounding drums to over-compressed guitars and vocals, the artistic drive within the engineering process is as vital as the musicianship for any given album. Thankfully, there are bands like All Pigs Must Die and engineers such as Kurt Ballou who balance the equation for those enjoying a level of ruthless decimation combined with sonic sophistication.

All Pigs Must Die and engineer Kurt Ballou (GodCity Studios) excel within a focused approach to music composition that is at the forefront of many niches falling under the heavy music umbrella. With this third full-length effort and first in over four years, APMD deliver a poignant offering of metal that transcends genre lines, blurring into territory not unfamiliar to American hardcore punk and Swedish death metal, with hints of grindcore, crust, and even black metal permeating throughout. Having a longtime engineer like Ballou at the helm, who not only understands the intended sound but has vast working knowledge of the sub-genres fueling it, proves invaluable here. The album retains a wholely organic feel where the human elements behind the searing distortions, screams, and thundering drum work are both felt and heard. Ballou has built a reputation of using modern recording approaches to both capture and highlight tones and overarching sounds of an acquired taste that is furthered here.

Hard to escape a description of APMD that doesn’t re-affirm the level of musical pedigree within the ranks, but it should be noted that the previous four-piece unit consisting of drummer Ben Koller (Converge, Mutoid Man), vocalist Kevin Baker (The Hope Conspiracy), bassist Matt Woods (Bloodhorse), and guitarist Adam Wentworth (Bloodhorse), has welcomed second guitarist Brian Izzi (Trap Them) whose contributions are now intrinsic throughout.

Opening track ‘Hostage Animal’ and ‘Moral Purge’ deliver what may be some of the band’s most blistering work rifling through some of fastest riffage the band has embarked upon. On the opposite side of the coin, ‘End Without End,’ ‘Cruelty Incarnate,’ and ‘Heathen Reign’ showcase some of the band’s most compelling slow & melodic movements to date. The outro to ‘End Without End’ immediately stands out, with an undercurrent of melodies reminiscent of the best 80’s Metallica, brought up to times and cut through a Swedish death metal filter.

Boiled down to its core- Hostage Animal finds a longtime group of friends collectively at the top of their musical game, who within these 10-songs have set forth a best of 2017.