Today we launch new weekly column Review Rundown, where we get down to brass tacks on a half-dozen recent/forthcoming releases each week, pulled from all genres with no restrictions. The idea for this column came as I have been talking to several of my friends who also head online mags, and the fact that reviews are consistently the least popular, least-viewed aspects of online mags. It makes sense really. Why sit through a 30-minute review when you could just listen to album through various sources all over the Web? Occasionally an album is so breathtakingly awesome that it requires an archeological record, but for the most part, music fans just want to be pointed in the right direction and listen for him or herself. Review Rundown will provide such an outlet for music fans on the go. Here you will be able to get the quick skinny on some recent releases with audio samples and links to investigate further should you feel so inclined. This opening week has a definite punk/metal/rock slant, but rest assured, the weekly mixes will be very eclectic as we move forward. 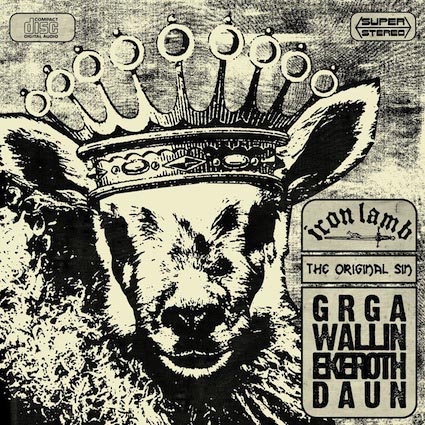 Yum. My cup of tea right here. Sweden’s Iron Lamb, featuring current and former members of Dismember, General Surgery, Scurvy, Bombstrike, Repugnant, Tyrant, and more, are dropping a 10-song ripper through Pulverized Records on Sept 27. This album has it all- Rock n’ roll, d-beats, meaty gang vocals, dirty riffs, solos, and guitar presence the way you think Bob’s tits in the movie Fight Club.. Enormous. Don’t test the credentials son, they even have Daniel Ekeroth on bass, who is the book author of the definitive Swedish Death Metal. They even threw in a cover of Motorhead’s “Poison” for good measure.

It should be noted that the first songs from The Original Sin to surface online, “Dubious Preacher” and “I Don’t Want To Be Like You,” while solid, are truly only the tip of the iceberg of what this album has to offer. The true gems have yet to surface on the Web, but take our word for it, this album shreds. 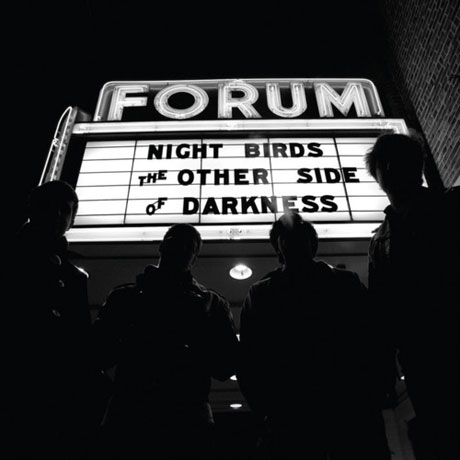 How to frame Night Birds..Hmmm.. Think eerie, distinct guitar tones with well crafted echo, somewhere along the lines of East Bay Ray’s contributions to Dead Kennedys in his prime, but with a modern approach. Production on the LP has just enough garage influence to encapsulate the authentic surf rock sounds of a moody, Brooklyn-based quartet, that is sure to make waves throughout the punk community. This LP would sit comfortably as the score to Tarantino’s Pulp Fiction or as the backdrop of a mischievous night of show-hopping in The City That Never Sleeps. Two enthusiastic thumbs up. The Other Side of Darkness is the proper mix of punk-rock-attitude and catchiness that is a definite recipe for success. Standout tracks include “Day After Trinity,” “Sex Tape,” “Neon Gray,” and “Demon Hunted World.” Steal this LP if you have to. 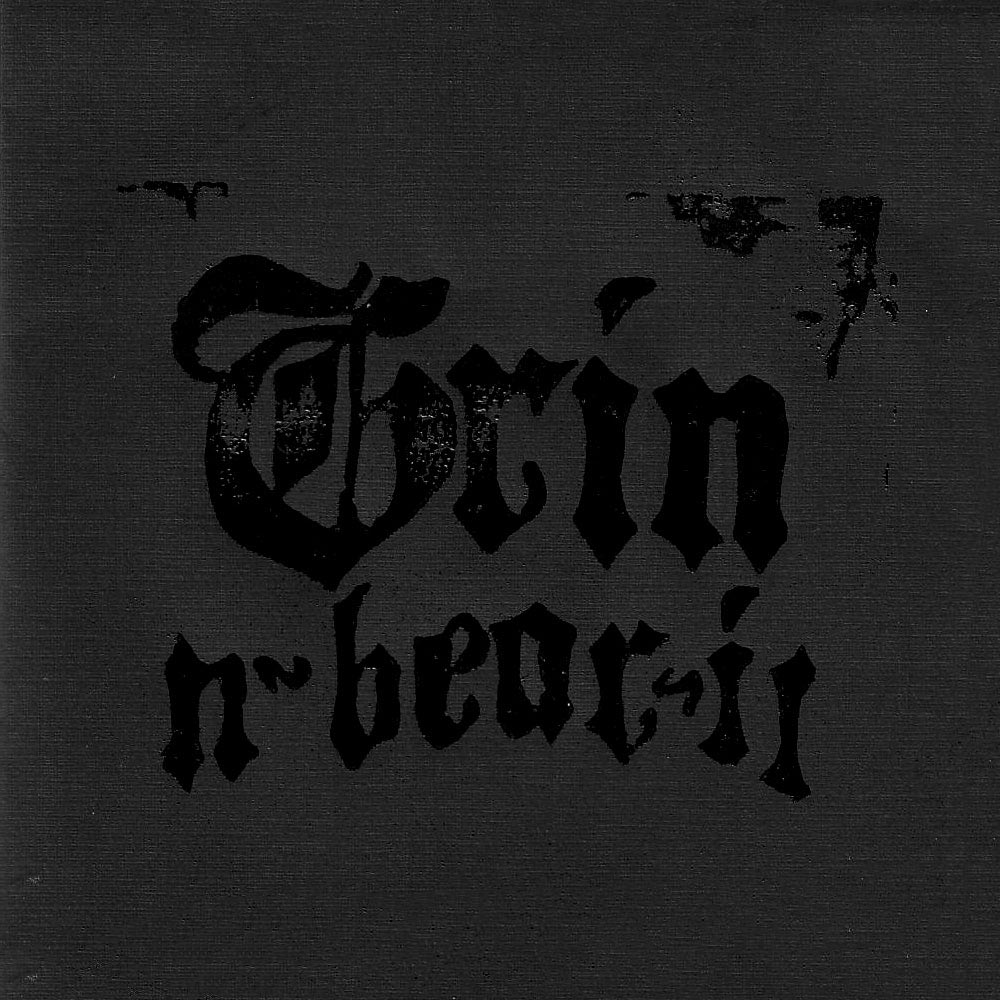 Proof that powerviolence is not dead. Think old-school intensity of bands like Despise You and Apt 13, meets the snotty attitude of modern practitioners Ceremony. I was fortunate to catch Grin and Bear It live a couple weeks ago at a house show in Philly, and was sold after 5 seconds of their set. Every aspect of the band is poignant and in your face. Drums, bass, git, and vocals all work perfectly together. It’s like you died and went to powerviolence heaven. The recording quality is raw, but far from lacking, and matches the veracity of this up-and-coming band perfectly. Grin and Bear It were kind enough to give BTS an exclusive stream of one of the tracks you find on the Tour Sampler and Subsequent 7″. Enjoy song, “Completely Disgusted,” by clicking the icon below.

Definitely a band to keep your eye on as we head into 2012. 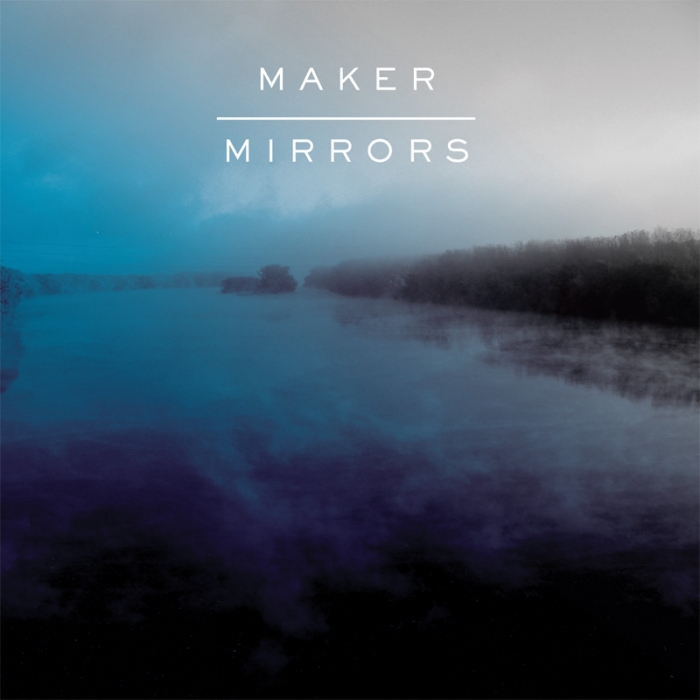 The most compelling element of Maker’s latest LP on 6131 Records, Mirrors, has to be the guitar execution. Made up of dense frameworks of melodic progressions that at their best, are both engaging and sustaining. The production quality is definitely on the higher end of the spectrum, but not over-produced. The band has definetley found a comfort zone within their executions and they stick to formula. A few songs drag on past the four-minute mark, which is too long for a straight-forward melodic punk rock band. Mirror really shines in the songs that zip in and out at around 1-minute in length and those that let the subtlety of guitar variations take the driver’s seat. Fans of Alkaline Trio should find much to cling to here. 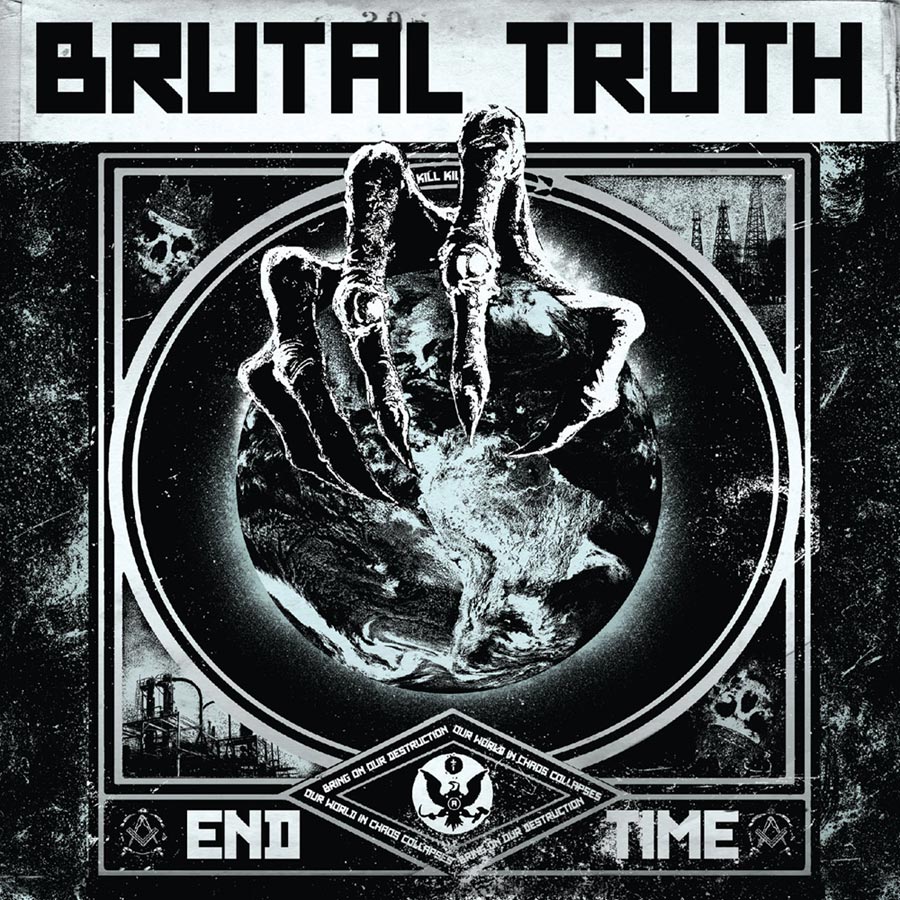 Any history of grindcore worth your time, will include a lengthy section on NYC’s Brutal Truth. The band was one of the early pioneers of the genre with their groundbreaking releases on Earache Records during the late 80s and early 90s. The band’s last full-length on Relapse, Evolution Through Revolution, was a punishing record executed brilliantly after several years of hiatus, displaying clearly the band was still fully capable of blistering grindcore from intro to closing bells. Hard to imagine the band being able to up the ante with denser drumming or guitar work. But here were are with the forthcoming, End Time LP, and we find the band more brutal than ever. One of the few quips I had with Evolution Through Revolution was that the drums lost a little of the organic feel that renowned grind drummer, Rich Hoak is known for. On End Time, the production is even more massive, but this time around, the drums retain their organic presence that puts this LP over the top. Kevin Sharp‘s vocal approaches are faster and more dense along with Hoak, who seems determined to reach super-hero status with his other-worldly, jazzy-grind approach on his his 3-piece kit. Bassist Dan Lilker lays down the perfect amalgamation of apocalyptic bass riffs with a distortion so brutal, only Erik Burke‘s insane guitar playing and absurd pinch-harmonic-induced structures, could compliment properly. These boys know grind, and have raised the bar yet again with lengthy 42-minute beast of an LP. Brutal Truth– We’d expect nothing less. Kudos. 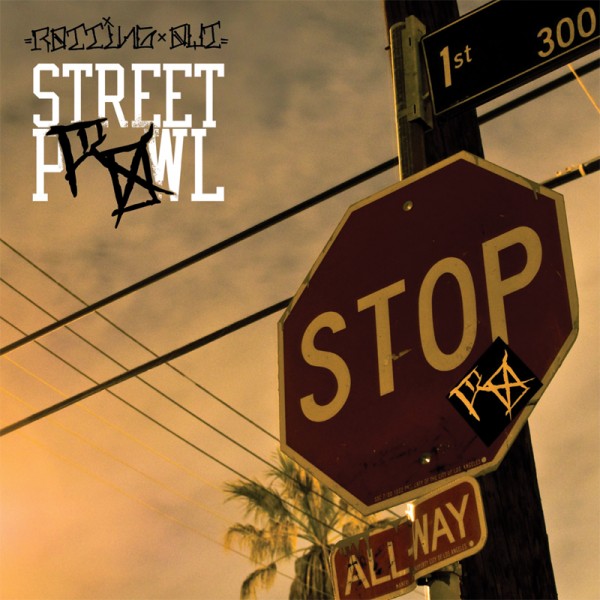 If no frills hardcore in the vein of Suicidal Tendencies and Pennywise gets your whistle wet, look no further than San Pedro’s Rotting Out. With their latest full-length effort on 6131 Records, Street Prowl, the band is filling a definite void in that specific niche of hardcore that brings to mind the infectious sounds of Buffalo’s Black Hearts. While many bands are certainly looking to past for inspiration, so few actually manifest their influences into an authentic sound. With Street Prowl, Rotting Out combine old-school, hardcore vocals, with with an underbelly with some true grit. Most recent edition to the group, vocalist Walter Delgado, gives the impression that this band is just getting started in a major way. Rotting Out is not reinventing the wheel, but rather offers an unabashed execution of West-coast-style hardcore that balances the often fine-line between catchy and authentic. Standout tracks include “Eyes Peeled” and “Street Prowl.”