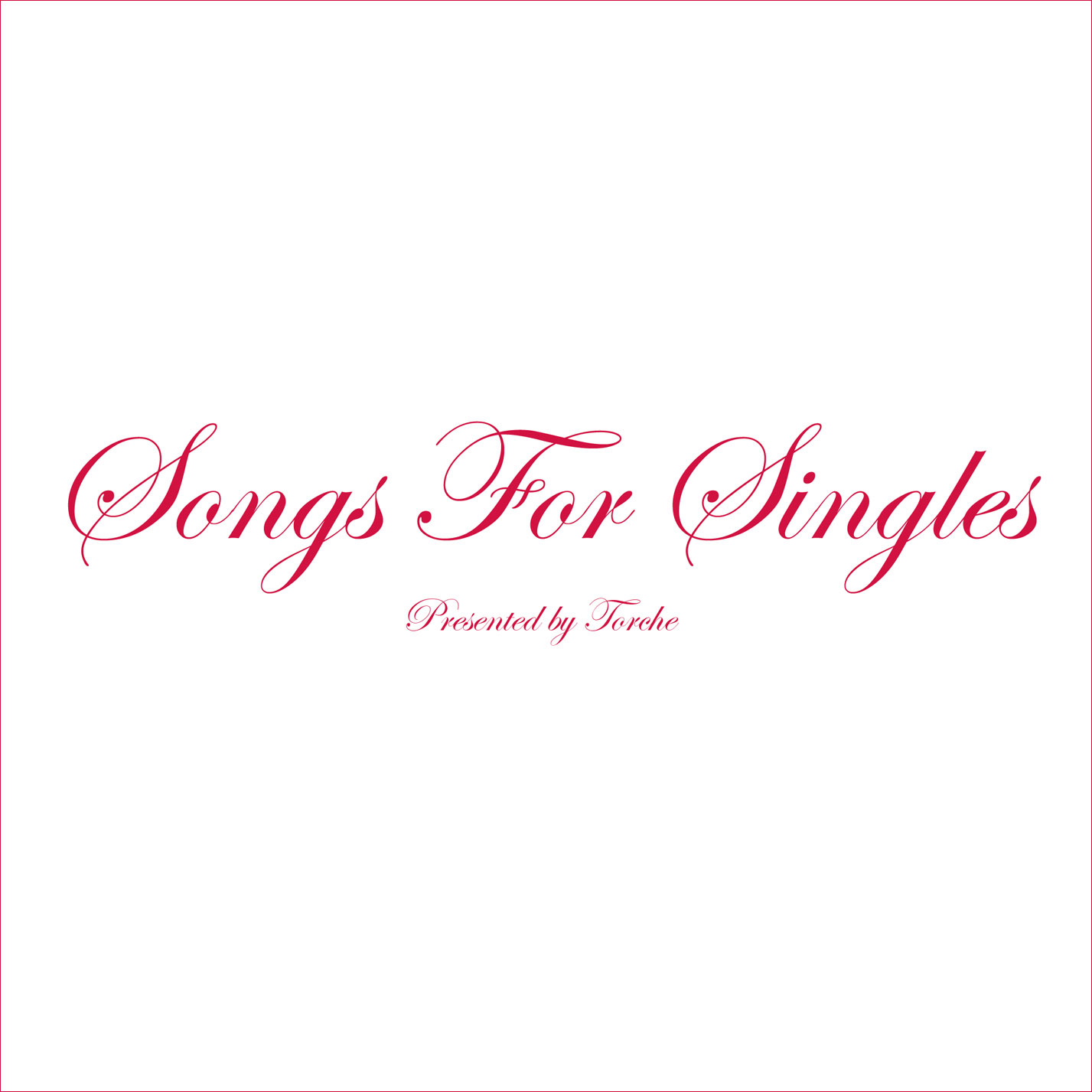 The phrase “short and sweet” may be generally frowned upon in between the sheets, but Torche’s latest release Songs For Singles (Hydra Head Records) ignites a passionate fuzz bomb that is just that – short and sweet.

The Miami-based trio fires through the first six of eight tracks on the new EP at warp speed – in fact, the song “Lay Low” blazes by in less than 60 seconds. Torche has streamlined their appearance after parting with the only longhair in the band – guitarist Juan Montoya. Fortunately, they haven’t tampered with their formulaic approach to song structure that helped them produce their staggering spectacular last album Meanderthal, which Decibel Magazine crowned the album of the year in 2008. 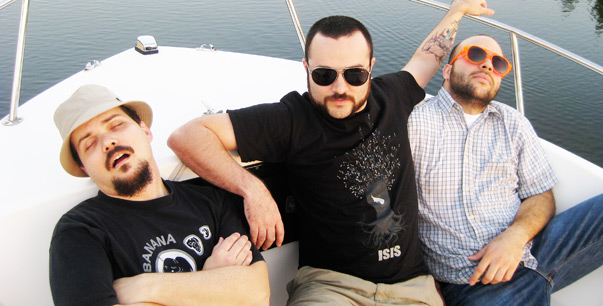 Brooks hammers along with drummer Rick Smith and bassist Jonathan Nuñez at a dizzying pace creating songs that bleed together pleasantly. No particular track on Songs for Singles stands out on its own, but this might be Torche’s aim. A record built on a rock solid foundation of furious, dense layers as strong as the sum of its parts. There are no quick guitar solos like heard in earlier numbers such as “Mentor” from their 2005 self-titled album – this EP seamlessly blurs each song’s individual elements into a cohesive unit.

Torche’s affinity for effects-driven crunch chisels its way onto the EP, but the layered guitars sound a bit airier than the buzz saw sound of Meanderthal’s “Speed of a Nail” or heavy machinery rumble of previous album’s title-track. This isn’t to say that Torche’s sound has completely mellowed – it’s still thick – just a little more trim. It’s as if shedding the a few pounds of dense distortion allowed the new songs to reach maximum velocity.

The only songs that break the two-and-a-half minute mark are “Face The Wall” and “Out Again,” which close out Songs For Singles. These tracks pull the ripcord and release the parachute on this drag racing release by allowing the sound to build and mature more due to the extended breathing room. At over 10 minutes combined – the EP’s finale sounds a bit slow and repetitive compared to the earlier material. This would have bogged down the pace had these songs been injected into the fuel lines during the middle of the record, but they serve as suitable closers.

With the first three-quarters of the EP barreling like a distortion-filled missile heading into space – it brings a fresh, fast-moving take to Torche’s arsenal of sludge. Songs For Singles doesn’t hold the explosive power of the earthquake inducing Meanaderthal, but it does fly by like a good night at the bar – a fuzzy, distorted, and a lot of fun.