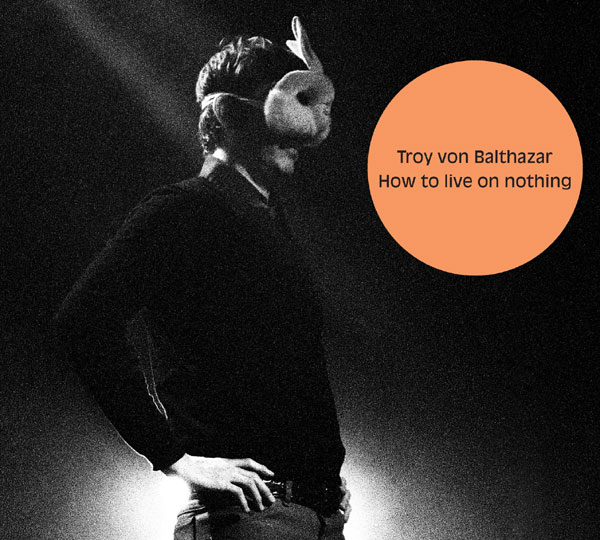 Troy Von Balthazar
How To Live On Nothing
Third Side Records
Available Sept, 13 2010
By Andy McNeil 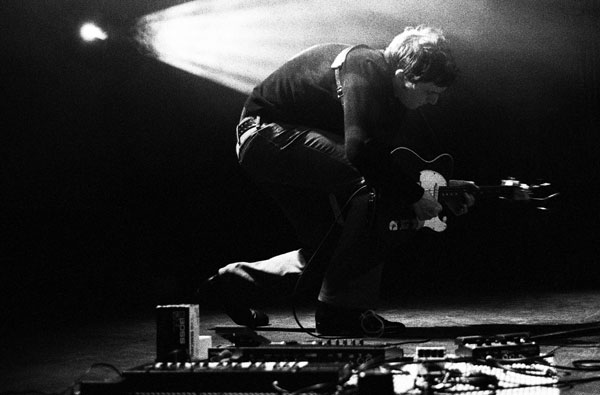 Troy Von Balthazar unleashes an ethereal collection of cat calls and ghostly lullabies on his second LP How To Live On Nothing.

Von Balthazar channels the spirit of Elliot Smith in this lo-fi indie folk release, which layers soft vocals over airy guitar – both acoustic and electric – with slowly meandering keyboard melodies. The moments that make this record shine aren’t necessarily the soothing ones though. The real diamonds in the rough sparkle through in bursts of jagged electronic beats and harmonized hooks.

The record (set to be released on Sept. 13, 2010) begins on a ferocious note – literally – a tiger’s roar. “CATT,” the opening track, drifts into a spacious soundscape in which Von Balthazar’s vocals are honest, if not a little shaken. His voice blends with bell chimes and soars along with haunting female backing vocals. The beat – crackling with the vintage pop of a century old record – drives the track as the noise of a clashing cymbal loops over and over.

The album’s second track joins hands with the Los-Angeles transplant’s storybook bio, which includes opening for Nirvana and crashing with the legendary Leonard Cohen, as he sings with soft distain “you won’t be here when I’m famous.”

Von Balthazar, the former ringleader of the band Chokebore, has built quite a following in France with the help of his Parisian label Third Side Records. He keeps to the new album’s feline theme with “The Tigers,” in which he reveals the best method of deterring the beasts is drinking. He slowly paws the piano in this quiet track before charging back in with eclectic guitars on “Happiness and Joy.”

Songs such as “Mt Balthazar” and “In Limited Light” continue to exploit the benefit of an odd mix of electronic loops heard earlier in the album. The latter pushes the song along with the tick-tock of a digital metronome that sounds like a massive cricket has been embedded in the listener’s right speaker. “In Limited Light” also takes advantage of swelling guitars and dissonant sounds that vaguely hint at moments from – dare I say it – early Mars Volta. 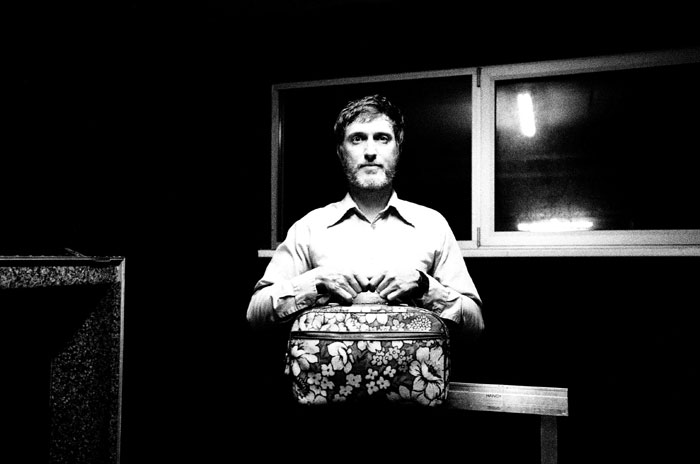 Not all the tracks rely on electric bells and whistles. “My Diamond Brain” and “Infinity Face” are directed more so by dense layering than electronic tricks. The first of these tracks brings together guitar and banjo while “Infinity Face” takes the incalculable issue of poverty and addresses it with a multitude of choral voices. “Heats and Dots” recreates the blissfully haunting harmony from “CATTS” – presumably with the same female vocalist.

These tracks carry the album past some of the sleepier acoustic jams. The album does begin the lull in the middle a bit; however, the bookend tracks support the album well.

“How To Live On Nothing” comes at a time when personal frugalness is in style and living out of a single bag (as Von Balthazar is said to do) has become common place. The album rises and falls with contrasting moments that range from a wealth of rich tones to pauper-poor acoustic musings. All in all – the album pounces past the dull moments with a smart mix of electronic loops, clean vocals and short, spunky time signatures.

Keep up with Troy Von Balthazar’s latest globetrotting adventures including his upcoming tour dates in France at www.troyvonbalthazar.net. Also be sure to check out other releases from his label at www.thirdsiderecords.net.