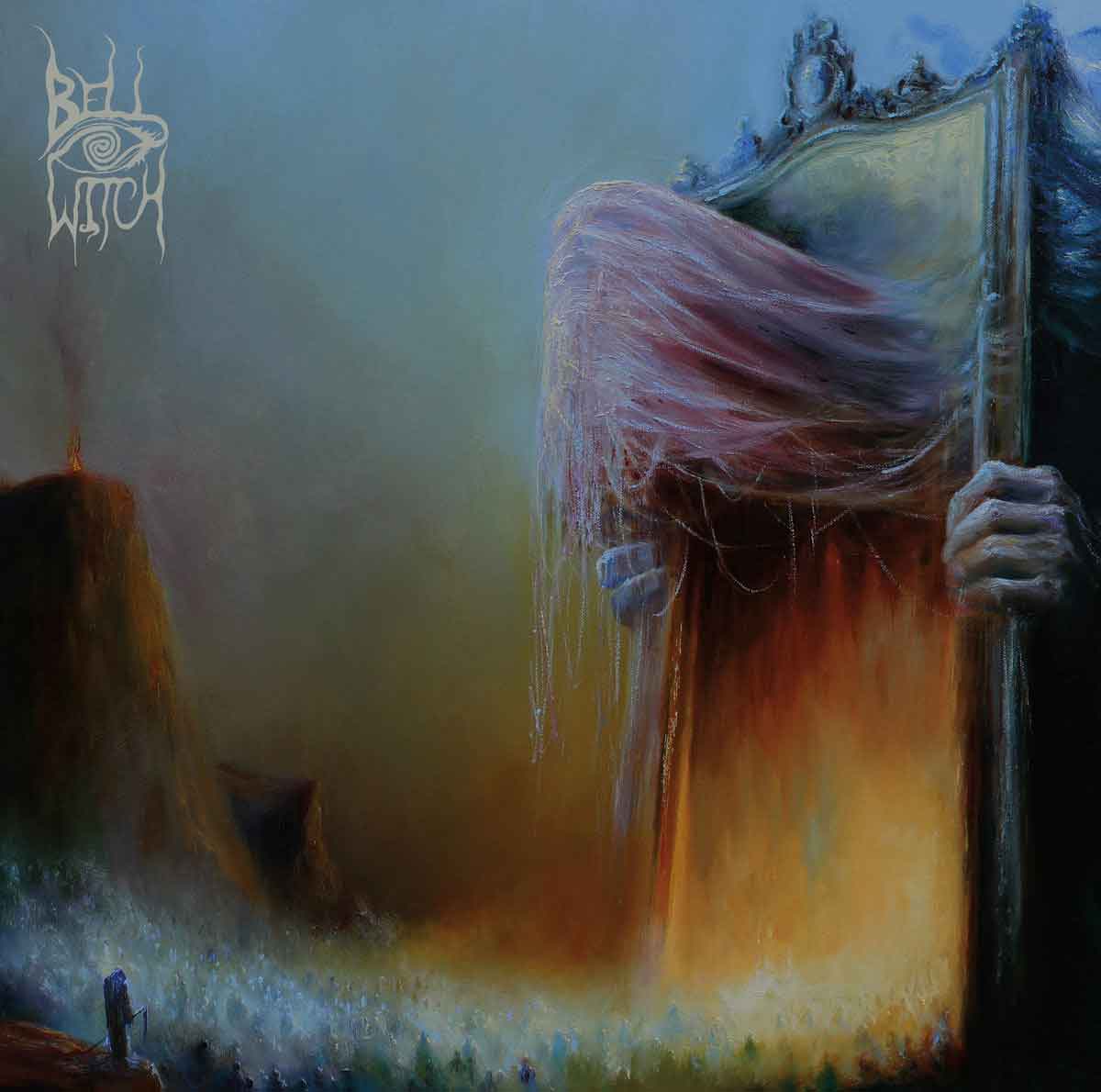 Seattle doom metallers Bell Witch, fresh off a co-headlining tour with Primitive Man, will take to the streets again next week for a short West Coast tour with French doom metalists/labelmates Monarch!. The journey will run from December 1st in Seattle, Washington through December 9th in Chico, California. Additionally, Bell Witch will bring their devastating odes to the stages of Roadburn Festival 2018 in Tilburg, The Netherlands. The band will perform two sets, the first on Saturday April 21st at the 013 venue and Sunday, April 22nd at Het Patronaat recreating Mirror Reaper in its crushing entirety. See all confirmed dates below.

Formed by Desmond and ex-drummer/vocalist Adrian Guerra, Bell Witch released their first self-titled demo in 2011 and partnered with Profound Lore Records for their debut album, Longing, in 2012. The duo’s second LP, 2015’s acclaimed Four Phantoms was recognized as one of doom metal’s triumphs of the year. The band extensively toured in North America and Europe, securing notable festival appearances including Roadburn, Basilica Soundscape, Sled Island, and Psycho California.

“The title ‘Mirror Reaper’ is indicative of the Hermetic axiom ‘As Above, So Below,’ written with two sides to form one whole,” notes the band of the themes surrounding the concept and lyrics of latest offering, Mirror Reaper. “The song is both its own and its reflection, as an opposite is whole only with its contrary. Our focus as a band has always been the perception of ghosts and the implied archetype of the dichotomy of life/death therein. ‘Mirror Reaper’ is a continuation of that concept. During the writing process we were devastated by the loss of our dear friend and former drummer, Adrian Guerra. In love and respect to his memory, we reserved an important yet brief section in the song for him that features unused vocal tracks from our last album. This specific movement serves as a conceptual turn in the piece, or point of reflection. We believe he would be proud of it as well. ‘Mirror Reaper’ was the first collaborative writing project with the new lineup, and Adrian’s death during it brought extra emotional weight. We sought to match the complexity and weight of these events within the composition of the piece.”

“To listen to an album like Mirror Reaper is to surrender to it, to let it suck you in. Listening to Mirror Reaper, I’m not thinking about genres or influences or whether I like this album more than the band’s last album. I’m not really thinking anything. I’m just feeling big feelings. Mirror Reaper, as a piece of music, exists somewhere in the beyond. It’s a hell of a place to visit.” – Stereogum