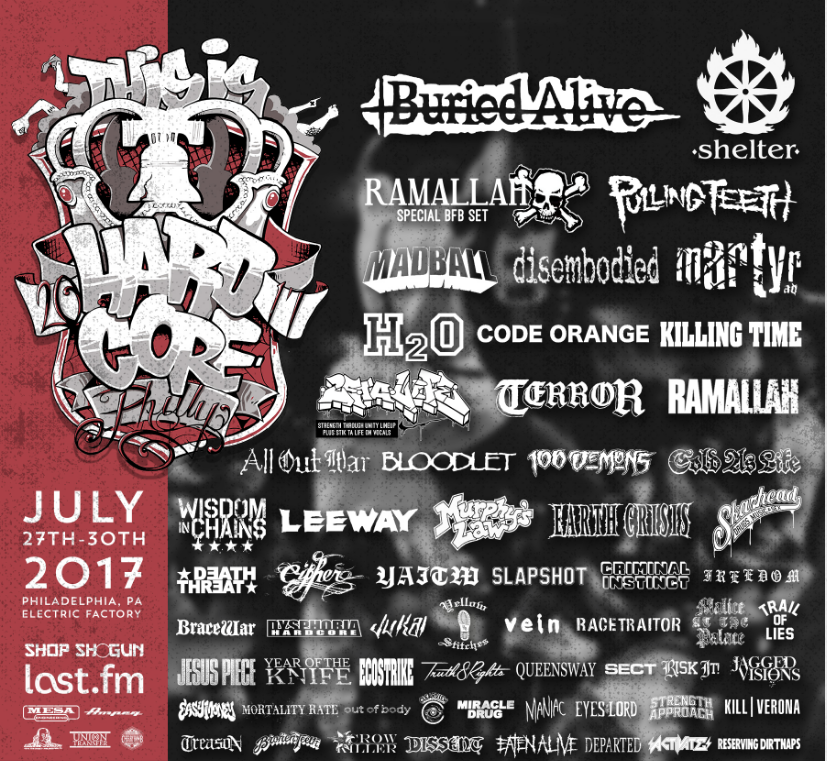 Hardcore music enthusiasts from across the globe have started the annual convergence upon Philadelphia, PA as This Is Hardcore Fest turns the city’s Union Transfer and Electric Factory venue grounds into the epicenter of the genre through Sunday evening. Like the 10 TIH fests to come before, the daily lineups are a staggering assortment of hardcore bands that span generations and continents.

The 2017 edition sees a tremendous amount of excitement around the return and reunion of influential Baltimore hardcore outfit, Pulling Teeth. Other heavyweight appearances include Buried Alive, Shelter, Code Orange, Disembodied, Terror, Bloodlet, Martyr Ad, and H20, to name but a few. Newcomers to fest include the ever destructive YAITW & xvx destroyers in SECT. Philly area buzz-worthy bands Jesus Piece and Eaten Alive are also poised to excite the masses with their gnarly spins on modern hardcore. Full listings below with pre and after shows as well. If you’re in town already, you do not want to miss All Else Failed and friends at Orleib’s tonight.

Apart from the usual assortment of charities that table this event, This Is Hardcore is donating $1 of every ticket sold to Planned Parenthood, which we think is rad! You can always find a direct link to the PP action fund on our website sidebar!

Info and links below. 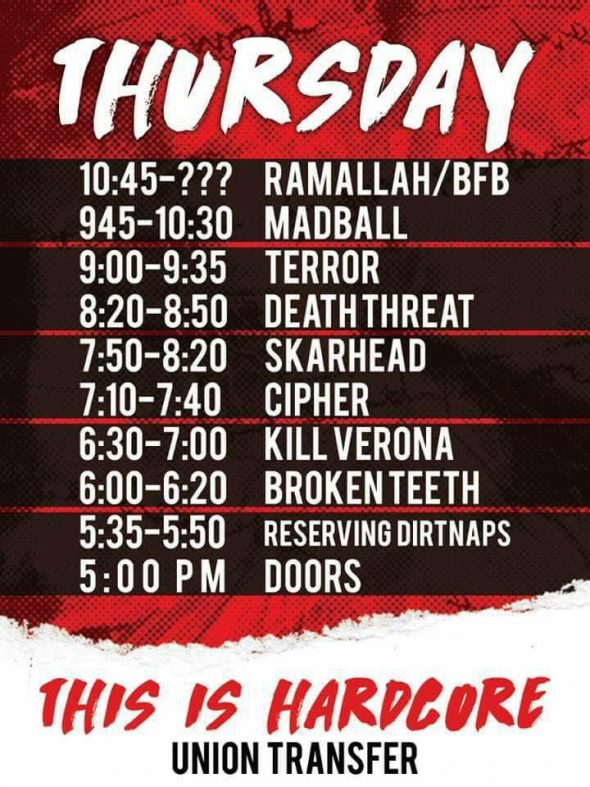 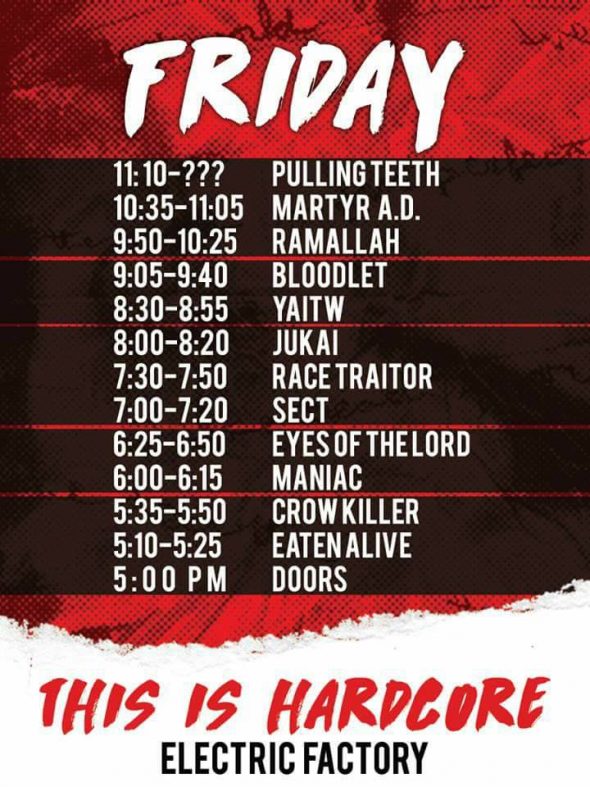 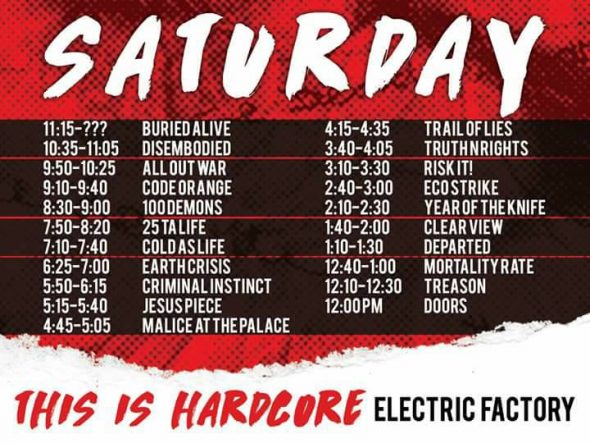 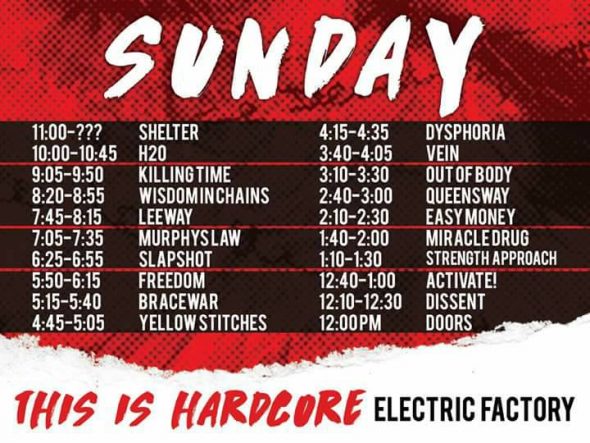 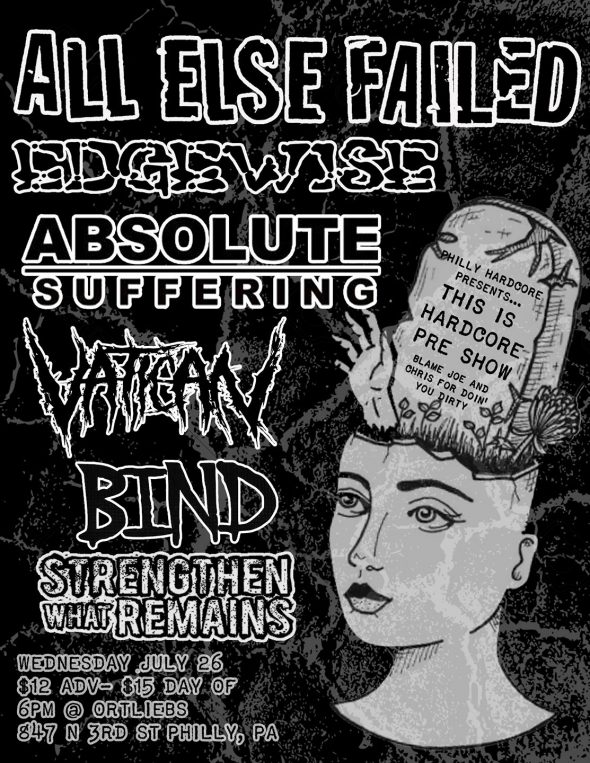 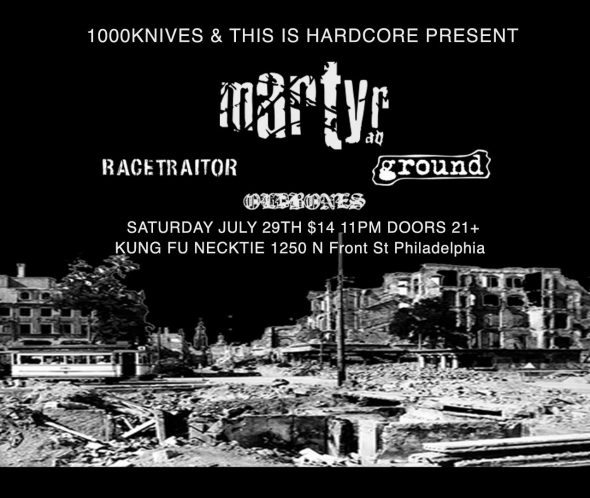 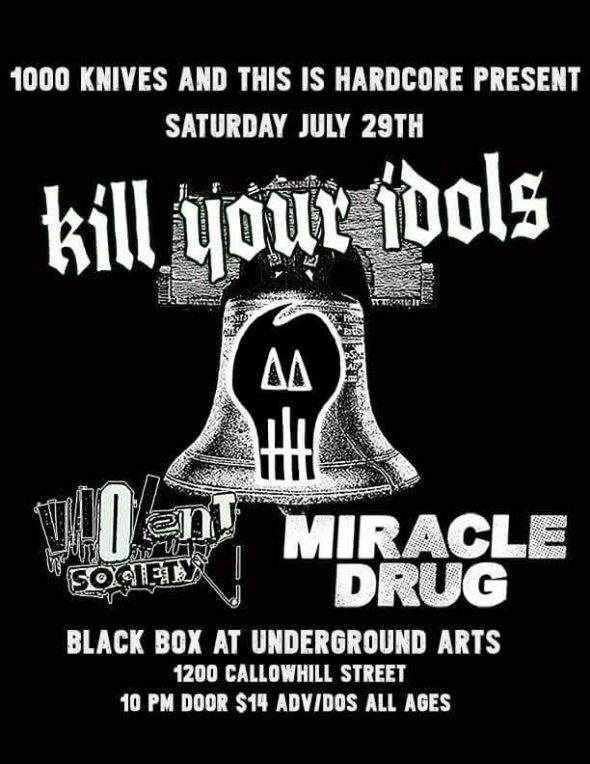