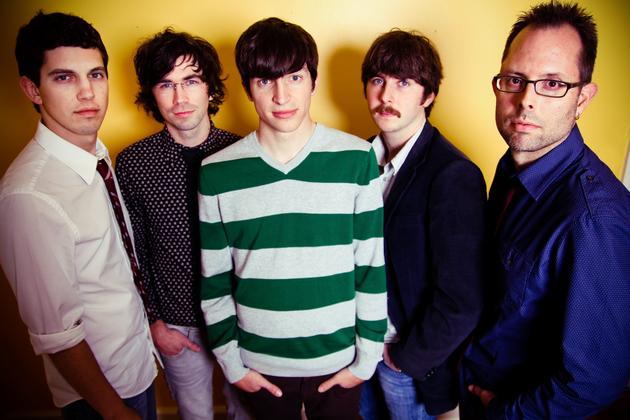 Bluegrass/folk/americana band The Farewell Drifters are embarking on an east coast and mid-west tour this summer, going into the fall. This is hot on the heels of the release of their new record, Echo Boom. Their previous record, Yellow Tag Mondays (out June 2010) was a Top 10 Billboard Bluegrass album. Echo Boom builds on their previous accomplishments and pushes them a few steps forward. Fans of the Decemberists and Grizzly Bear will take a liking to their “down-by-the-river” folk and vocalized harmonies.

The band has also received some national attention from American Songwriter for their cover of Paul Simon’s “The Only Living Boy.”