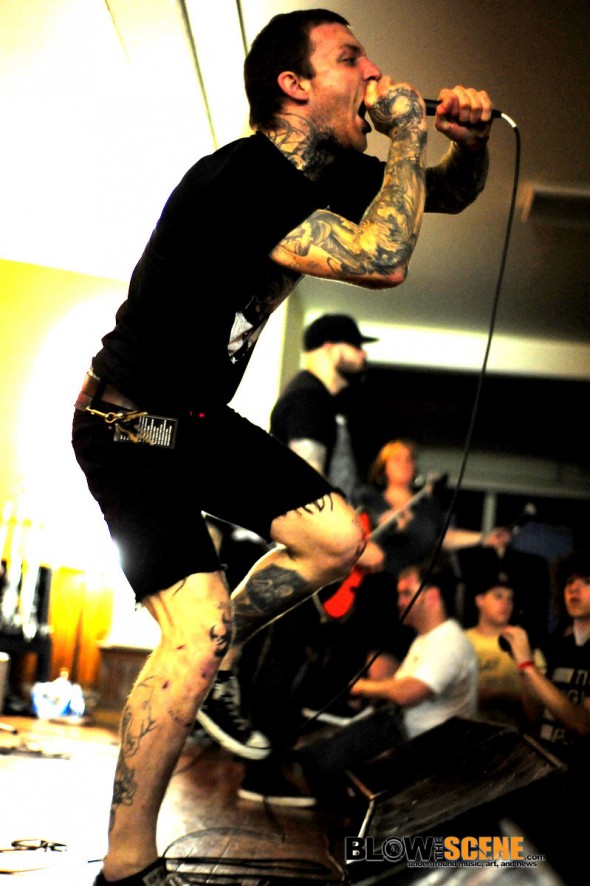 Trap Them will return to God City Studios in Salem, Mass. this fall to record a new album with producer Kurt Ballou (Skeletonwitch, Converge). An early 2014 release is expected. More details will be announced in the coming weeks.

Darker Handcraft, the band’s 2011 Prosthetic debut (and notably, the best-selling vinyl release in the label’s history), was hailed by BBC as “an album every fan of extreme music should own” and praised as the “must-hear record of 2011” by Brooklyn Vegan and was named Blow The Scene’s #1 Album of 2011.

We caught up with Trap Them vocalist, Ryan McKenney at God City Studios in 2010 as the band was tracking Darker Handcraft. If you missed the interview, be sure to scope it HERE.

A limited-edition pressing of the album on audio cassette now via the Prosthetic web store HERE.